Gradually but consistently, Windows mobile apps are sustaining its market share in the world. Since the launch of Windows 8, Windows as an operating system has seen a slew of updates with increasingly mature functionality, focussing on your business as well as personal life.
If you’re like most businesses, you can’t afford to make mistakes in your quest to connect with consumers. Opting for windows mobile app development enables you to target a different audience who cannot be targeted using mobile apps developed for iOS and Android.

With an equal focus on cloud and mobile products as well as continuing the development of desktop and server products, Microsoft continues to offer a simple, secure, and easy-to-use operating system that can be used on some of the most popular devices, including smartphones, tablets, and desktops.

Developing an App for Windows is a lot simpler and easier when compared to development in other platforms, due to the availability of a wide range of tools for development. The best thing is that the most popular Windows app development tool, MS Visual Studio offers Android and iOS app development support.

Some of the top benefits in using Windows platform for development.

The best thing about Windows 10 is its universal nature. With Windows universal app development, the single app you develop will be supported on PCs, mobiles, Kinect, as well as Microsoft band.

How can we help?

Being a process-driven organization, we have developed Windows applications for a range of clients. Making use of the latest tools and technologies, we offer the best Windows phone app development solutions that help you achieve the maximum ROI.

Some of our applications include apps for industries such as:


No matter what your requirements may be, you can be assured that you will get high-end Windows app development solutions from our team.

iSolve Mobility is one of the early pioneers in Windows 8 App Development. We have been developing Windows apps since 2010, and we have worked on dozens of Windows 8 apps for different industries.

With our proficiency in different Microsoft technologies, and an experienced inhouse team of expert Windows phone developers, we are sure to get the job done. Our development team is well versed with Windows Mobile SDK, .NET framework, Visual Studio and managed programming languages We develop native and cross platform mobile apps for Windows 8 (mobile) on C# in Visual Studio, Xamarin and cross platform apps using the Cordova toolset.

Some of these services are: 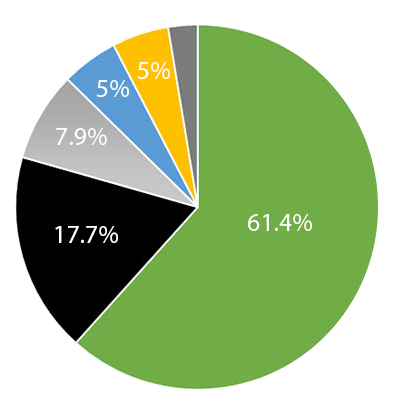